Damian delivers crisp, current, Ag commentary intersected with humor. His positive, hilarious, straight talk
resonates with Ag audiences from across the spectrum. In addition to speaking at Ag meetings, Damian produces and hosts his own - 'The Business of Agriculture" podcast and the "Do Business Better" podcast. He hosts the "Cutting the Curve" podcast with XtremeAG.farm, an informational platform for future-focused farmers.
Damian is the author of multiple books. His two most recent are: "Do Business Better" and "Food Fear." He's also extremely active on social media, Fox News, NewsMax and Cheddar News, spreading information and dispelling misinformation about the world's most important industry: Agriculture.

Damian's clients cover every space on the table - from corn to cranberries, cotton to cattle, canned food to canola. He's spoken in all 50 U.S. states, 5 Canadian provinces, and 7 foreign countries.
Damian was raised on a dairy farm, owns and manages 300 acres of farm and timber land, and has a degree in Agricultural Economics from Purdue University. He also studied comedy writing and improvisation at The Second City-Chicago. When Damian isn't on an airplane or stage, he lives with his wife, Lori, and their dogs, Jack and Rosa. They split time between their Indiana farm and a winter home in Arizona. 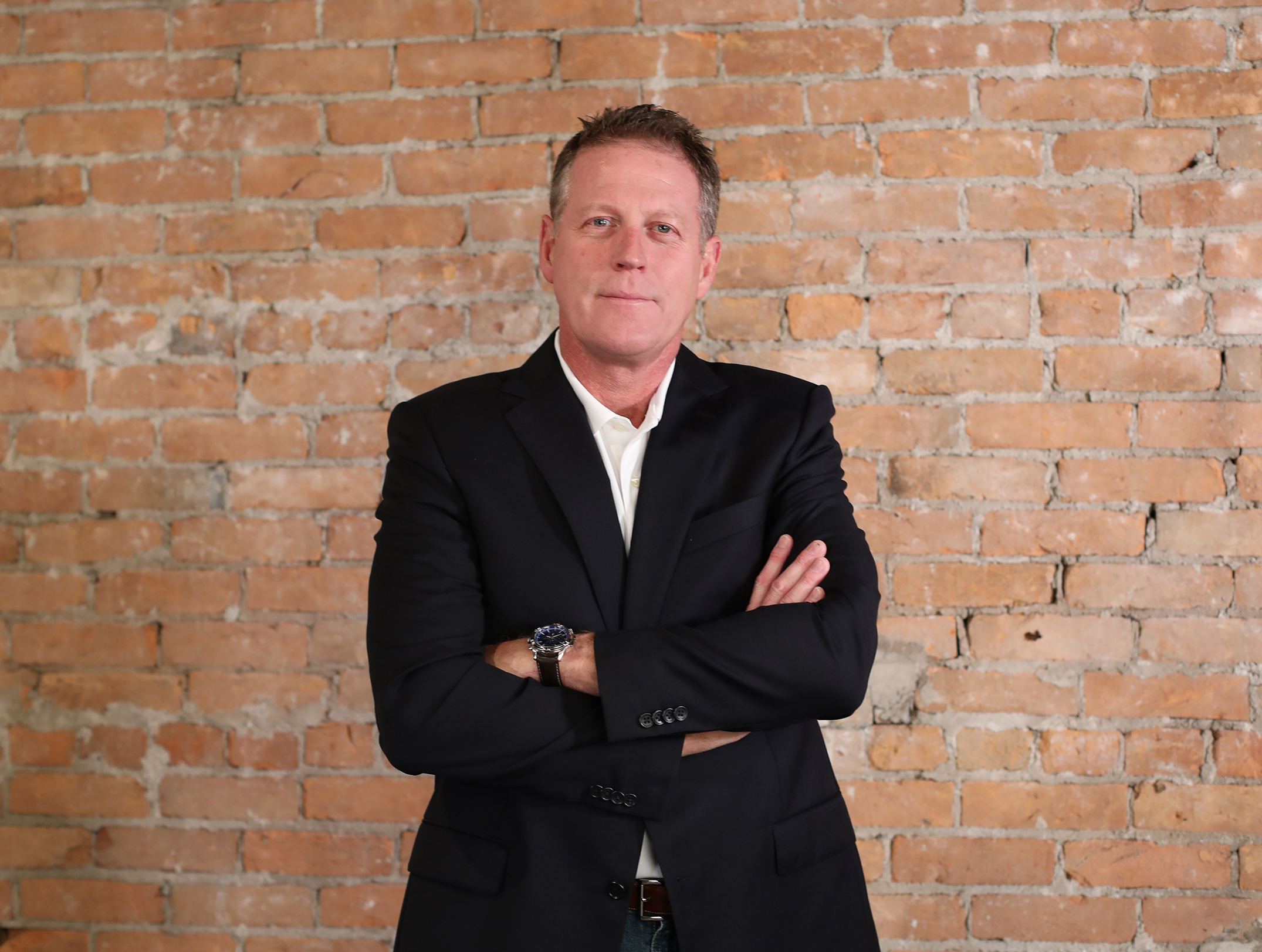