Full Name
Keni Thomas
Presenter Bio
As a member of Bravo Company of the 3rd Ranger Battalion Sgt Keni Thomas was deployed to Mogadishu Somalia as part of a special operations package called Tasked Force Ranger. Their mission was to find and capture a criminal warlord named Mohammed Farrah Aideed. Outnumbered 10 to 1, the men of TFR distinguished themselves in an 18-hour fire fight that would later be recounted in the highly successful book and movie Blackhawk Down. 19 Americans died and 78 were wounded.
Keni got out of the Army to pursue his music career and now works full time as an award winning Nashville recording artist. His band Cornbread was featured in the movie Sweet Home Alabama and regularly tours with the USO to perform for our military personnel serving in the Middle East. As an entertainer, Keni has been recognized by congress, the White House, and was recently inducted into the VFW Hall of Fame for his dedicated work on behalf of our veterans and military families.
Keni is also very proud to be a national spokesperson for the Special Operations Warrior Foundation which provides college educations to the children of our special operations personnel killed in combat or training.
Keni Thomas is a graduate of the University of Florida, a recipient of the American Patriot Award and the Bronze Star for Valor.
Speaking At
Leading Through Change 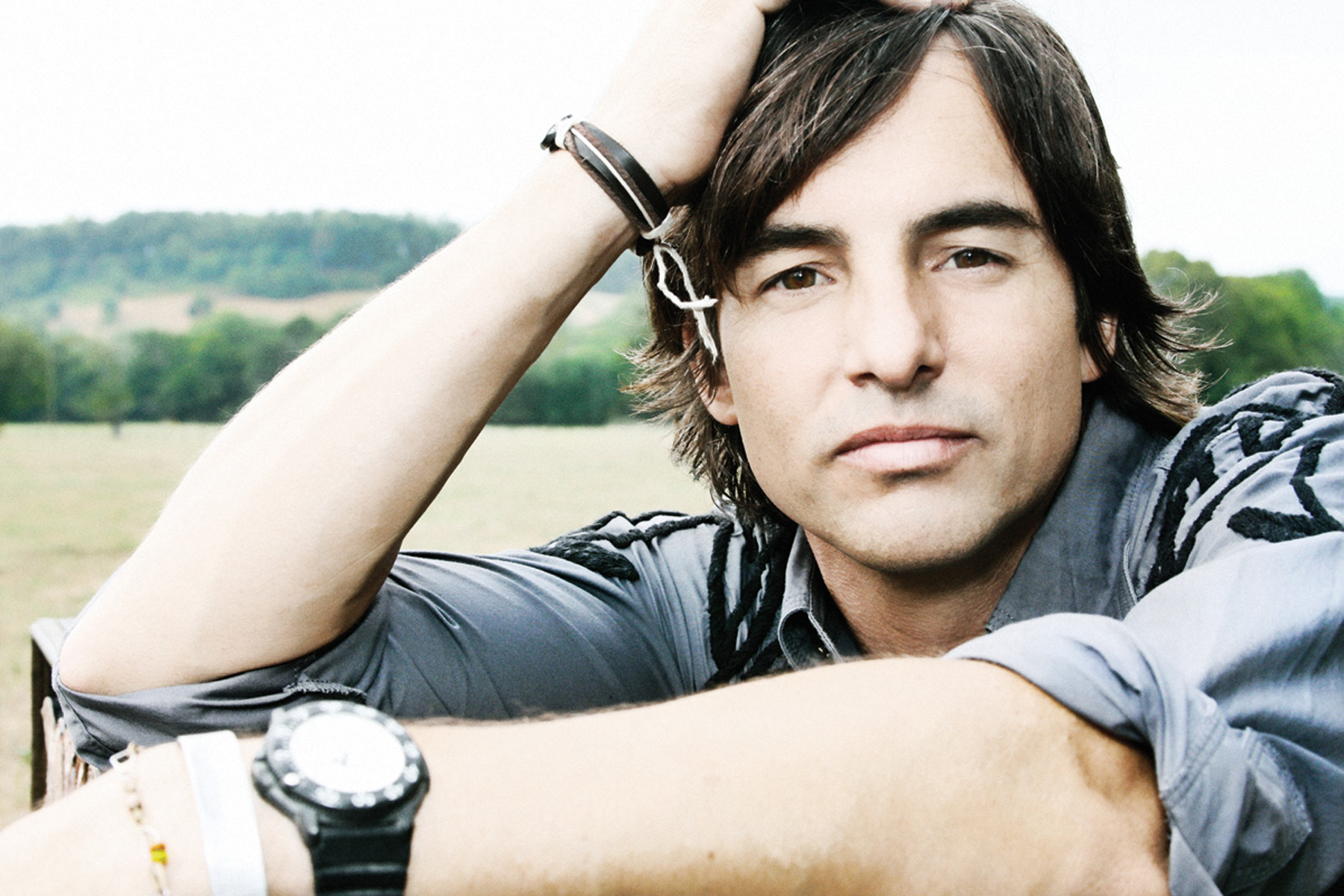