Full Name
Andy Andrews
Speaker Bio
You will recognize our special guest from his more than 200 appearances on national television. You might even recognize his voice. He has done more than 1,000 radio interviews. And while he is not a comedian, portions of his speeches are actually played on SiriusXM’s comedy channels—multiple times—every single day.

He is the author of more than 25 books that have been translated into more than 40 languages. Among those books are several New York Times bestsellers, including the modern-day classics:
The Traveler’s Gift and The Noticer. On ABC’s Good Morning America, The Traveler’s Gift was named one of the “Five Books You Must Read In Your Lifetime.”

He has been to the White House on several occasions and has spoken at the request of four different presidents of the United States.

He coached our nation’s Special Operations Command for eight years and has been a part of nine College Football National Championship teams in a row. He works as a consultant to Fortune 500 companies, small businesses, and sometimes, entire communities who hire him to create a starting point for extraordinary results.

A New York Times reporter recently wrote, “Andy Andrews has quietly become one of the most influential people in America.”
Speaking At
The Bottom of the Pool: Thinking Beyond Your Boundaries to Achieve Extraordinary Results 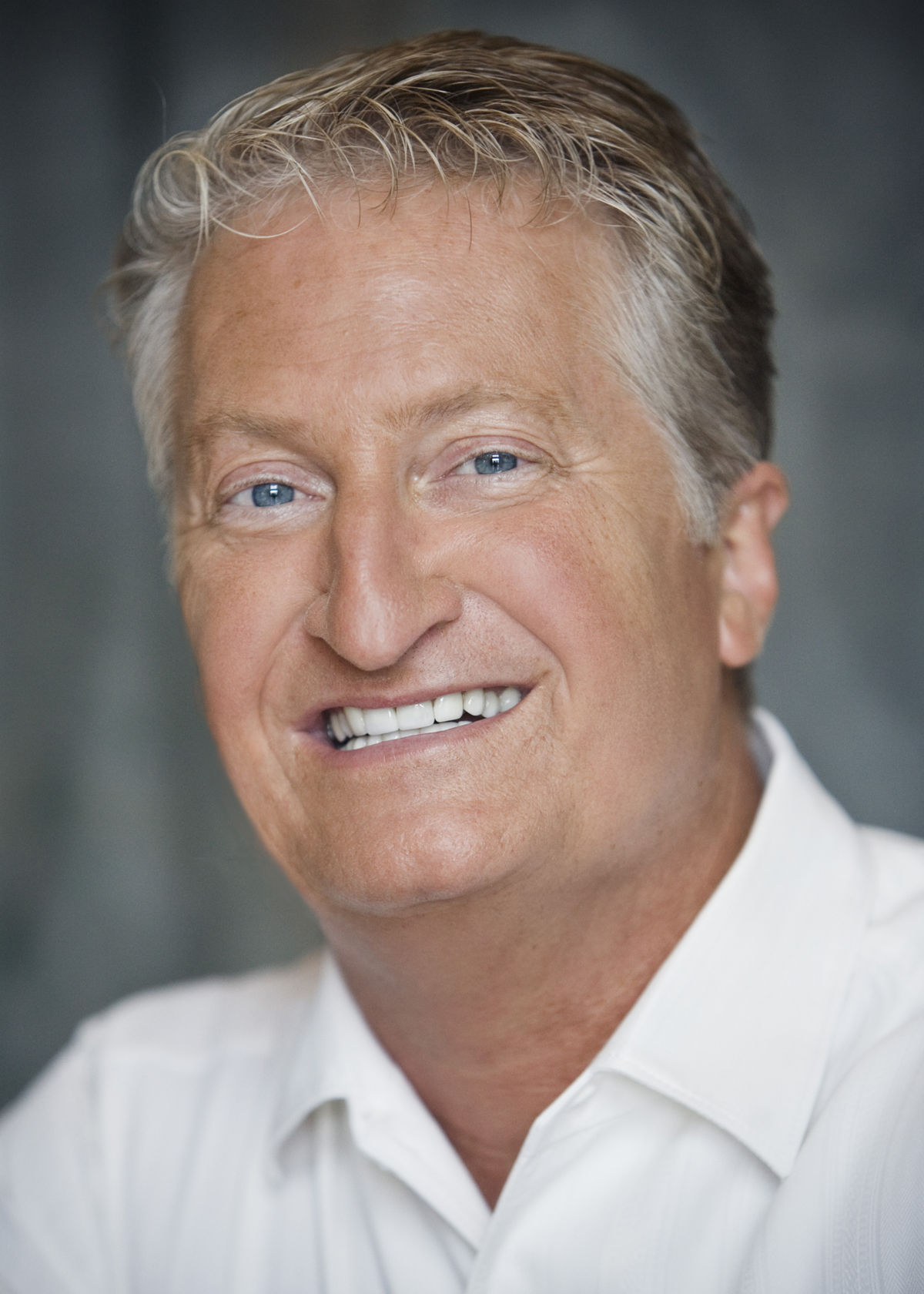